Andrew Davis, more popularly known as Flippa Mafia or Flippa Moggela along with his two brothers, Roger and Kemar Davis, were sentenced on drugs and narcotics-related charges almost four years ago. However, at least one member of the drug cartel is back on the island. Roger Davis was among the 46 Jamaicans who had been deported back to the island sometime last week, confirmed Jamaica’s law enforcement. Law enforcement sources say at least one of the deported men was tested positive for COVID-19.

The brothers ran an outlandish drug ring that saw them utilizing the United States Postal services and other private couriers to move large quantities of cocaine from California to be sold on the streets of New Jersey. The brothers seemed to be enjoying their freedom, with Flippa Mafia choosing to venture into music, Kemar residing in California and Roger in Jersey. Prosecutors revealed that Roger and his co-convict Marsha Bernard were the ones in charge of collecting money earned from sales, and distributing those earnings to the two other brothers. However, things came crashing down after a joint operation called Operation Next Day Air, the brainchild of the New Jersey State Police, the US Drug Enforcement Administration, and the Division of Criminal Justice. 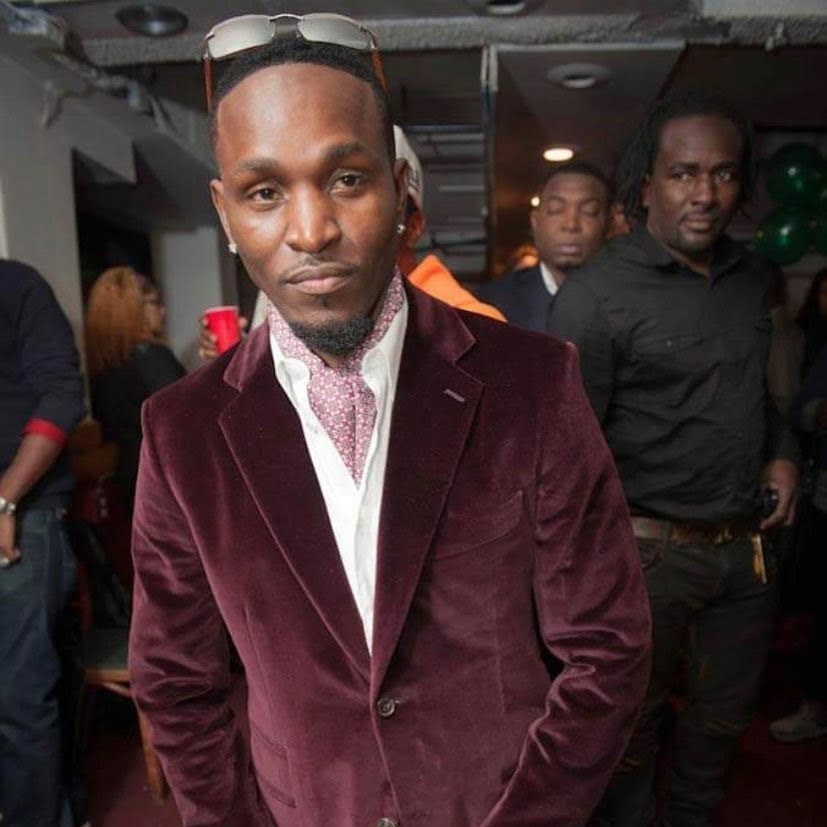 According to the Jamaican Star, New Jersey detectives recovered more than 26 kilograms of cocaine with a street value of US$960,000 along with two handguns and more than US$500,000 in cash.

Flippa convicted on charges including distribution of cocaine, second-degree money laundering, and second-degree conspiracy and was sentenced to 25 years behind bars with availability for parole after 12 years. Along with the lengthy sentence, the artiste was required to pay US$250,000 anti-money laundering profiteering penalty.

Both Kemar and Roger faced sentencing in March of 2015, and Roger was slapped with a 10-year stint in prison, with eligibility for parole after three years.

Flippa Mafia is well known in the Jamaican music fraternity for songs such as, “Dem Yah,” “Unfinished House,” and “Dem Style Ya,” just to name a few. The once flashy deejay is making use of his time behind bars, having recently completed his high school diploma at the age of 40.