Kodak Black’s artist Jackboy has released a new body of work, and the incarcerated rapper is one of the features.

Kodak Black might be in prison, but his work is still creating a ripple effect. The rapper who is also the founder of Sniper Gang record label is a featured artist on one of Jackboy’s tracks from his new self-titled project. The 17-track mixtape that is entitled “Jackboy” has features from Kodak Black, Black Youngsta, YFN Lucci, Casanova, and more. This marks Jackboy’s second project release under Sniper Gang following his debut “Lost In My Head” in 2019.

He and Kodak Black has also collaborated before on the record “G To The A,” which has amassed north of 50 million views on YouTube since its 2017 release. Jackboy said in a statement that he and Kodak were still close friends now even though the “Kill Bill” rapper is behind bars.

“I was with Kodak before he was big, the super struggle days,” Jackboy said in a recent press release. “When I got locked up, he just got big. That’s my best friend, my right-hand man.” Now that the tables have turned and it’s Kodak on the inside and Jackboy on the other side, it’s clear that he is taking his mission seriously to make his best friend proud. 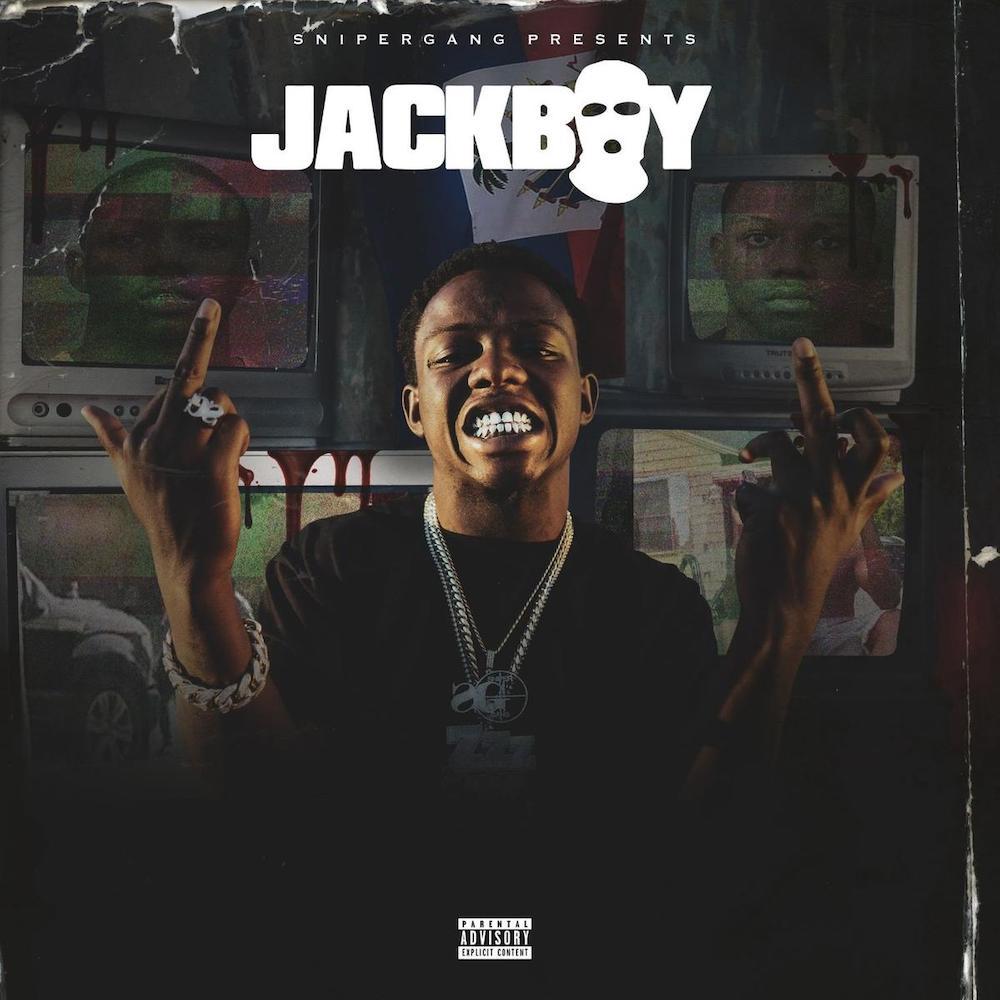 Jackboy has been promoting the new project along with a new music video he just dropped for the seventh track called “Cleaning Crew.” He posted a snippet of the video on his Instagram, asking fans to drop some of their favorite lyrics from the song.

He later posted a meme photo of Bill Clinton in a corner wearing headphones and showcasing the “Jackboy” album cover. Alongside the photo, he wrote, “Due 2 Politics A lot Of My Fake Industry Homeboys Can’t Openly Show Love So They Somewhere Backed Inna Corner Getting They JACKBOY On.”

Check out the full tracklist for Jackboy’s self-titled project now and listen on all platforms.