Cultural Appropriation vs. Cultural Appreciation, where does one draw the line? Tom Hanks’ son Chet Hanks has recently come under heavy fire for using a Jamaican accent while he was filming a small Instagram skit outside of a restaurant. To be honest, this is not the first time that he has done it, and he even gave it a shot while being on the red carpet at the recent Golden Globes Awards show.

The public backlash that Chet has received as prompted him to take to his Instagram account to start a discussion around the topic. His first attempt at explaining why he was speaking Jamaican patois saw him using the love of snowboarding as a reference point for what white people predominantly partake in, “white culture.” He argued that ‘white’ persons dominated selected sports such as snowboarding, however, he does not see how there would not be any problem if a black person was to attempt the sport. 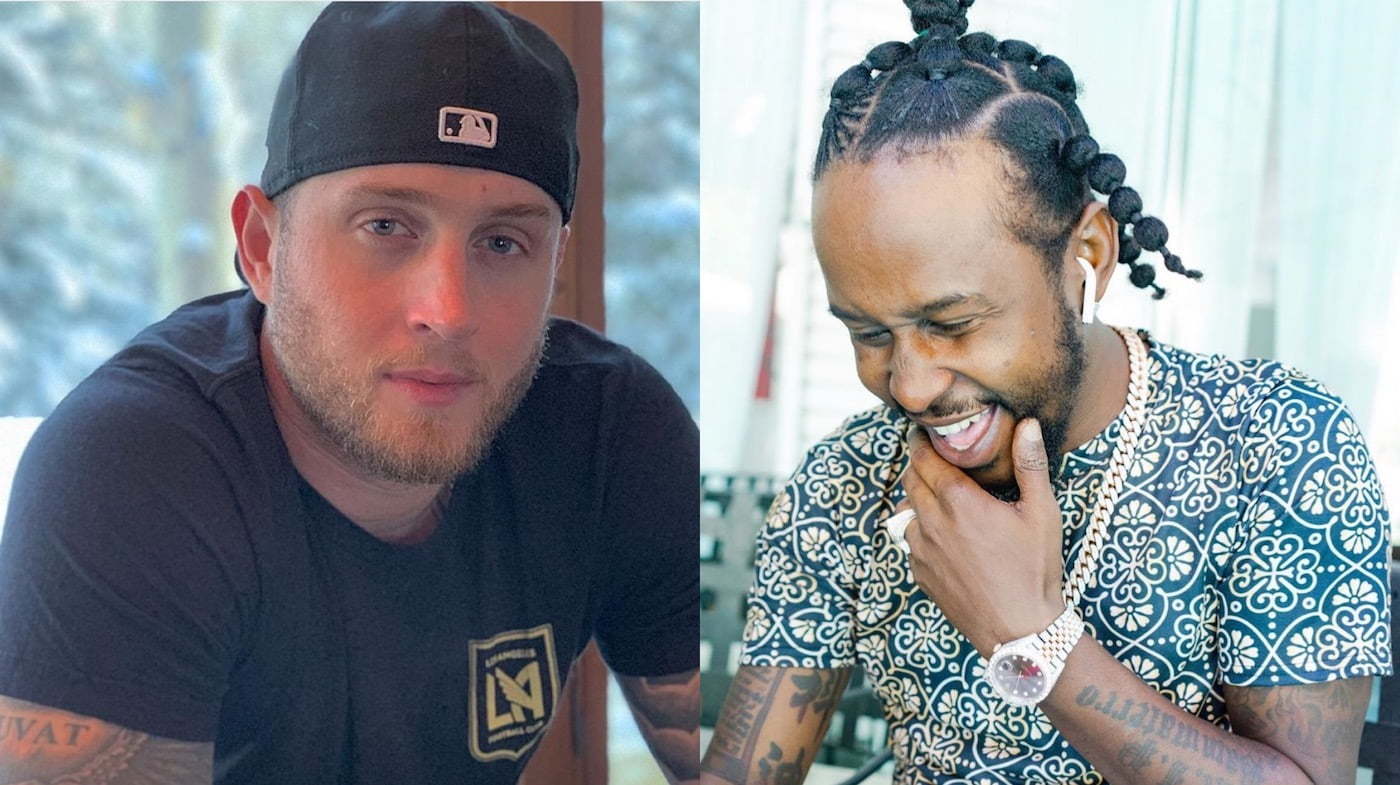 Sadly, his attempt at explaining did not go as planned, forcing him to resort to using another example, which is country music. This time Chet argued that while country music is a predominantly white-dominated genre, there would be no problem someone of a different ethnic background was to attempt the genre of music country. He then argued that if the tables were turned and a white person was to grow his hair and do hip hop, he would not get the same love. We have seen this in the past where white rappers such as Eminem, G Eazy, Machine Gun Kelly, and quite a few others have faced public backlash for what some persons dub as an imitation of the culture.

During his video, Chet sees this simply as uncalled for hatred and questions why it cannot be as simple as someone appreciating another culture’s accent, and on a broader scope, their norms/culture?

Quite a few persons, who refer to themselves as African Americans, highlighted their reason for not liking the idea of culturally appropriate. The main argument seemed to be centered around slavery and the fact that Blacks and so many other races, such as the Indians, were robbed of their culture by early white colonizers. With this in mind, they argued that their adaptation of certain norms that are dubbed as white was not done by choice and was more or less a move by said colonizers to suppress the ‘minority.’ With this level of argument, where would Drake fit in?

Drake previously confessed his love for Jamaican culture on numerous occasions. One of Drake’s best pals is Jamaican deejay Popcaan, and as you guessed it, Drake attempts to speak patios quite often. Drake has never endured backlash on the scale that Chet Hanks is currently facing. Is it because Drake is considered black?

To bring this back to home, Chet was attempting to speak Patios, something that a lot of white tourists who visit the island of Jamaica attempt. As a matter of fact, quite a few hotels provide patios class to help the foreigners to understand the local tongue. The Jamaican motto reads, “Out Of Many One People’ and symbolizes a mixed heritage. Therefore, if you walk the streets of JA, you will see people of different ethnic backgrounds living in unison.

Jamaicans have supported Chet for not only highlighting the culture but by doing it in a fun way. In the eyes of many Jamaicans, his actions trod along the lines of appreciation. This did not go unnoticed, and Chet took to his Instagram Live to share that he has not seen one negative from a Jamaican since posting the videos. “I f**k with Jamaicans so heavy, you guys are the f***ing best,” he lamented. He has even promised to take a trip to Jamaica to explore the island.

Dancehall female superstar Spice also shared her two cents on the topic, “As a Jamaican we have no problem with his patois it’s actually funny, lighten up it ain’t that deep. When Caucasians come to Jamaica it’s the first thing we try to teach them, to talk like us and then laugh at it.”

Depending on what side of the divide you’re on, you would agree that Jamaican culture is infectious.