Dancehall is still mourning the death of Delus, who is Konshens older brother.

The “What Tomorrow May Bring” deejay died on Wednesday at his home in Havendale, St. Andrew of an apparent suicide. More details surrounding his death are starting to emerge.

Sources are saying that he sent his girlfriend a video of himself locked inside his bathroom with gun to his head. After getting the video shot with a cellphone, she raced home to try and stop him from pulling the trigger but she was too late.

Their neighbors reported that she speed into the driveway at around 7 PM on Wednesday screaming and rushing inside the house where she discovered his body. Police reported that they received a call from residence living in the area reporting a loud explosion similar to a gunshot. 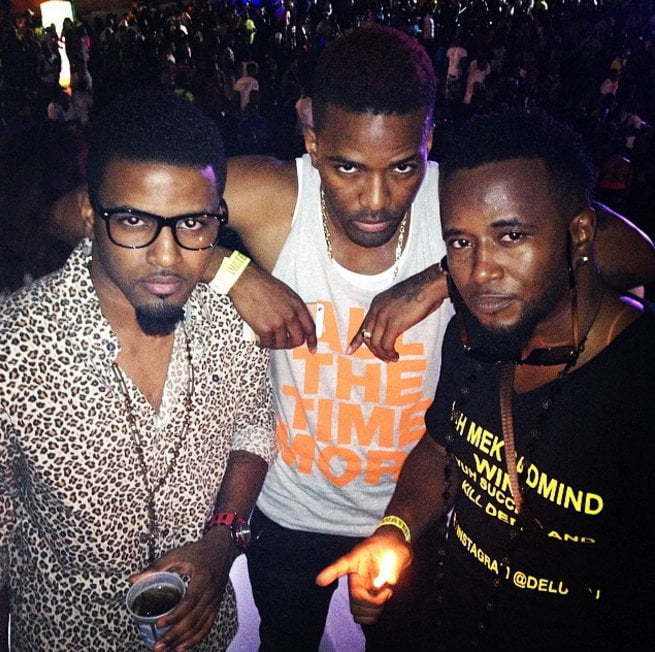 This morning a few dancehall celebrities turned up at Delus’ house. Laden, Jah Vinci, and Tarrus Riley and a few other friends were among the crowd that gathered at the house that is situated across from Big Ship studios owned by reggae icon Freddie McGregor.

When cops responded they found Delus in a bathroom inside the house with a single gunshot wound to his head. His girlfriend has been too distraught to talk to the press.

Cops are currently in possession of the video.