Karrueche Tran just ruffle a lot of feathers on social media when she confessed on Instagram that she is ready to come out the closet.

On Tuesday, the actress posted a photo with the caption, “I’m not straight anymore. I’m not confused. I’m ready.”

There was also a message on the photo saying “When u think ur straight but then ruby rose comes and confuses you.”

Karrueche Tran could be just playing around or she could be serious but she sure knows how to get people to talk about her on social media.

Or maybe this is her way of telling Chris Brown to back off and move on from their breakup.

This is also not surprising since her BFF is gay. 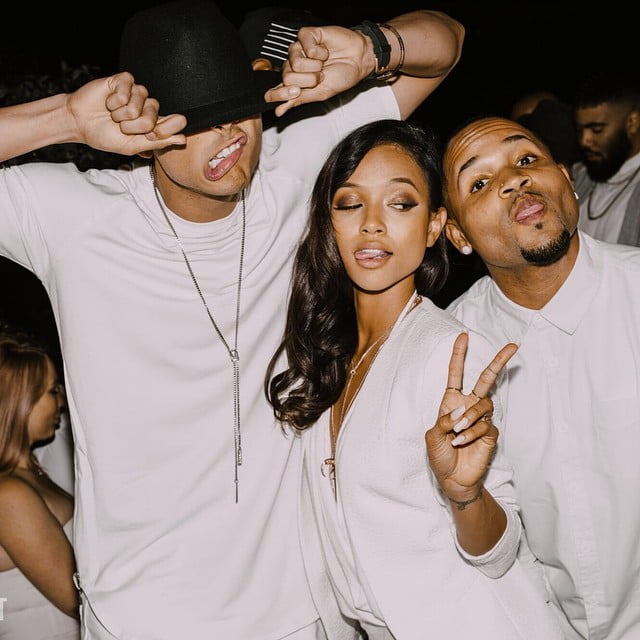 Will be interesting to see what Breezy is going to write on Twitter in response to this news.

Karrueche Tran and her on-again off-again boyfriend Chris Brown have been feuding since their fight at Playhouse nightclub earlier this month.

Brown tried to make amends but that also backfired on him.

“I’m eternally thankful for you being in a part of my life,” Brown wrote on Instagram. “I’ve learned so much from you. I wish u nothing but happiness and the best. @karrueche all I was doing was trying to fight for the woman I love. ThanxI learned a lot.”