Not one to keep the same hairstyle for too long, Rihanna changed it up again this time going to blonde.

The Bajan bombshell was spotted out in New York City on Monday with her BFF Melissa Forde.

Rihanna And Chris Brown On The Verge Of A Reunion AGAIN

Rihanna was heading for a photo shoot for her MAC RiRi Woo lipstick collection, which has been selling off fast. 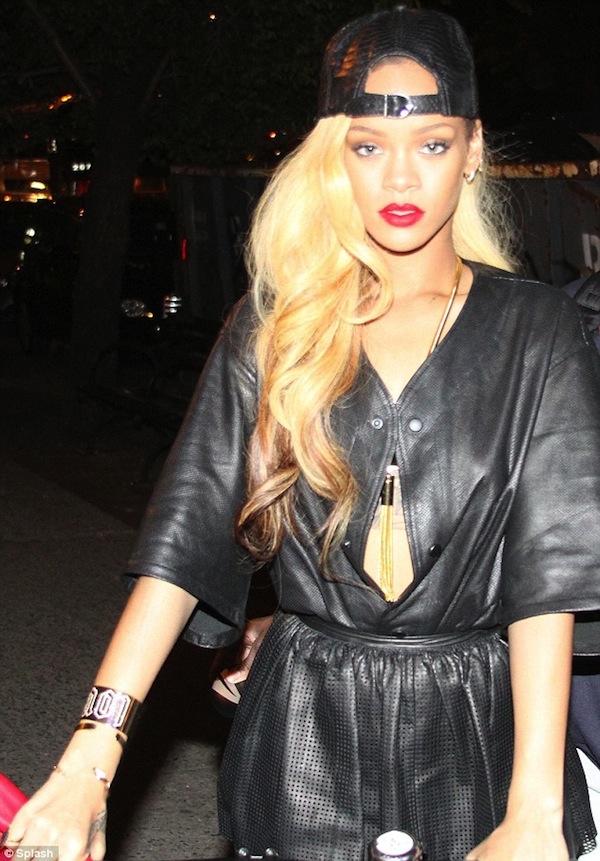 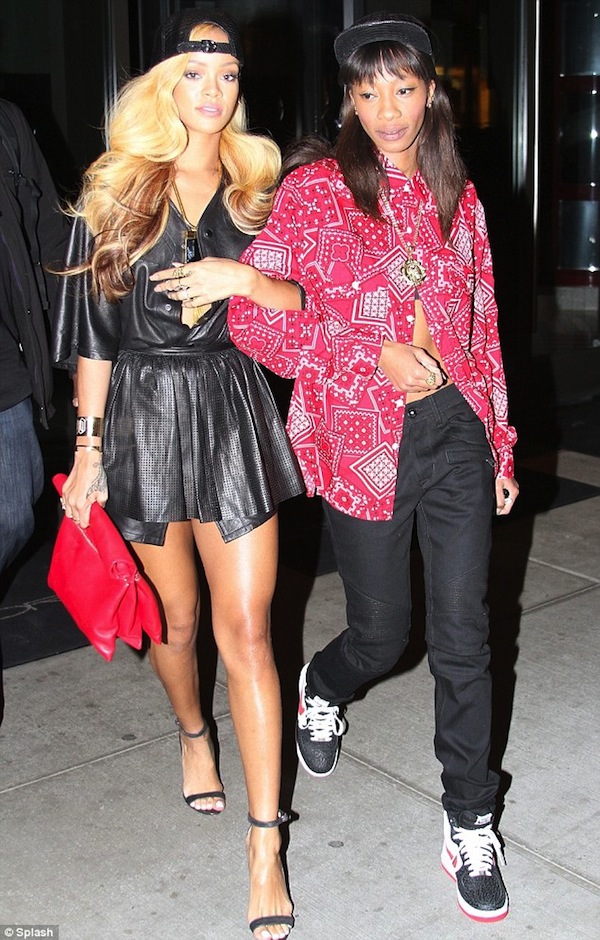 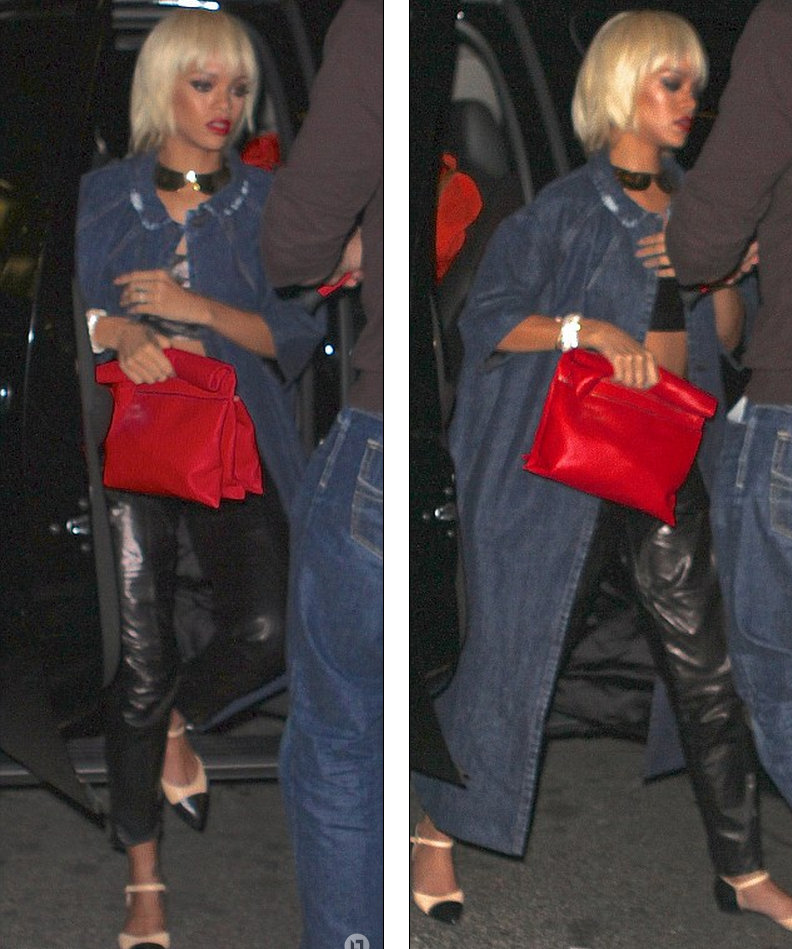 Rihanna has been trying to put her recent break up drama behind her after a heating war of words between herself and her on-again off-again boyfriend Chris Brown. 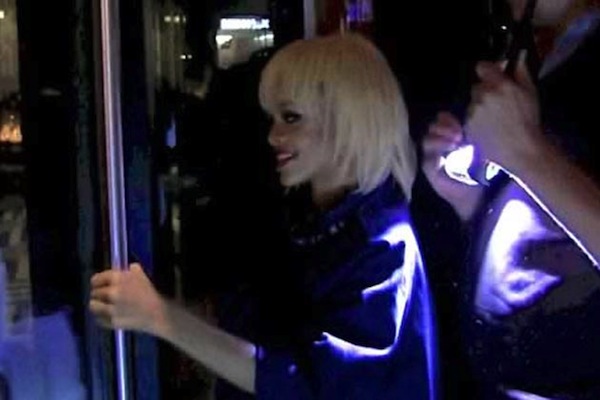 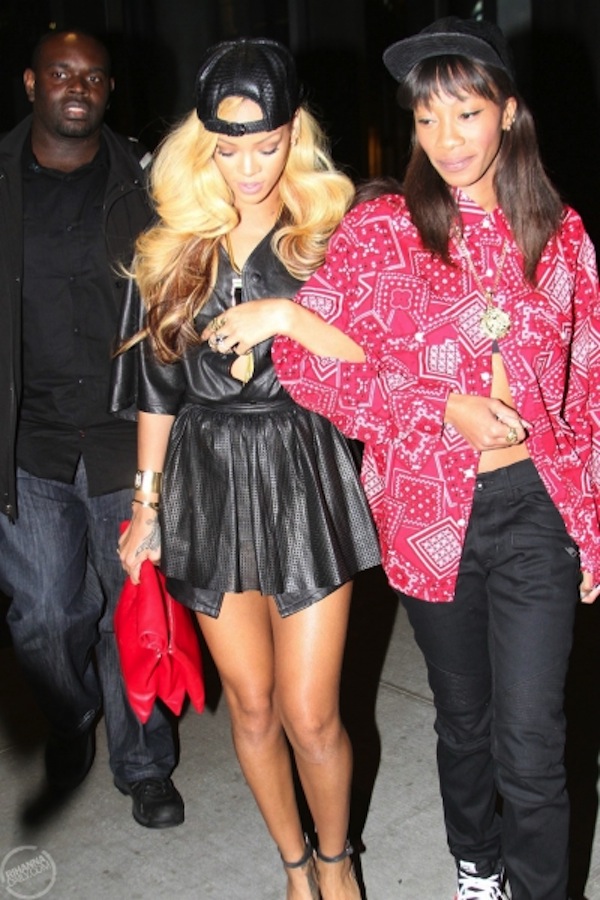 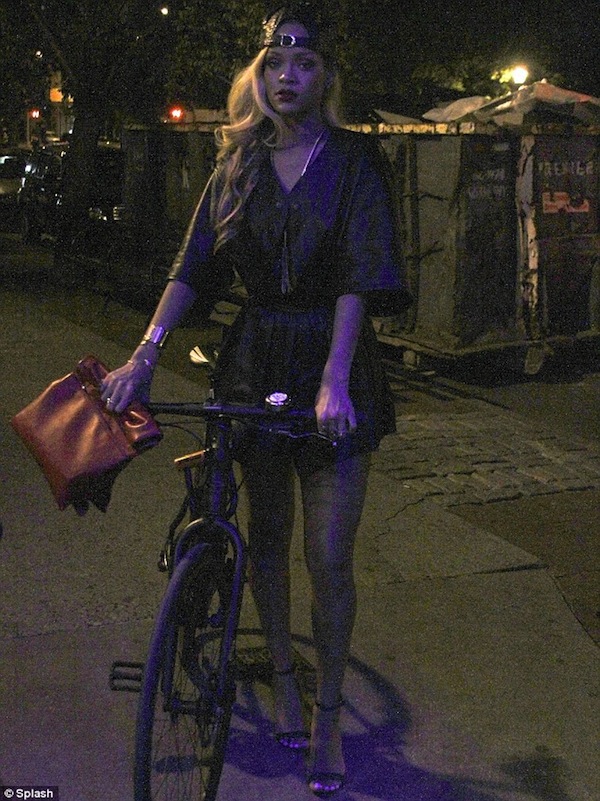