Are underground dancehall artists getting run over by more established acts?

“My artiste (stage) name has been Sekkle Dung Wendy since 2008 when I just started music, so it’s based on my name that I came up with the concept that says ‘Sekkle Dung Something,'” Sekkle Dung Wendy told the Star. “I even have another song called Sekkle Wine.” 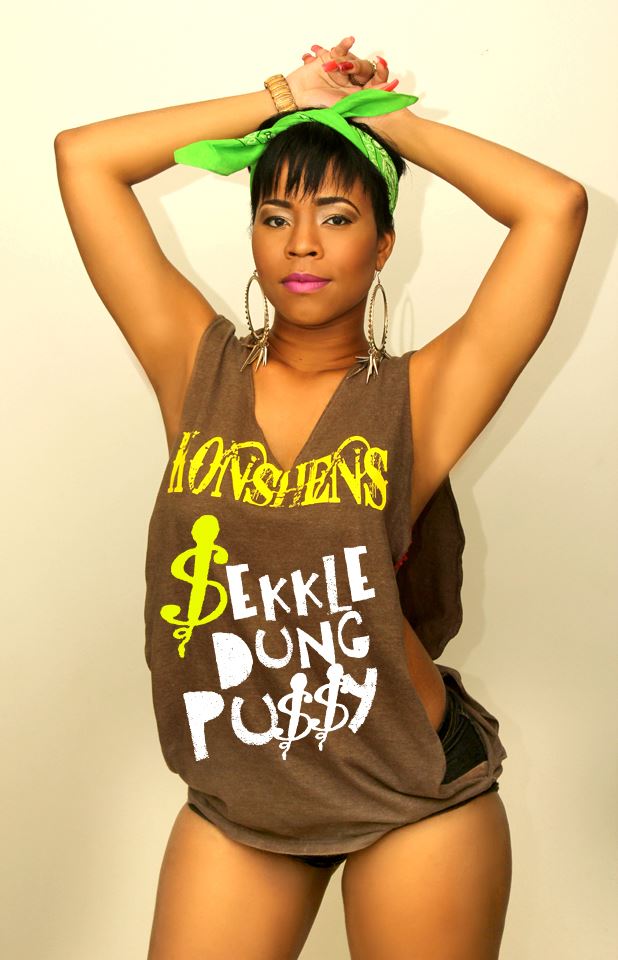 “If it wasn’t my concept people wouldn’t be messaging me asking me what I’m going to do about it. I just want the people to know that a my title and a my style,” she added.

Konshens camp has denied her claims saying the accusations are ridiculous.

Konshens and Rain Seville created waves in dancehall last month when they released some racy photos as part of a promotion for the single.