After a long and drawn out divorce battle, Kim Kardashian is finally a single woman and is free to marry Kanye West.

Kim Kardashian and her estrange ex-husband reached a settlement earlier this week in a Los Angeles court.

According to TMZ, the Keeping Up With The Kardashian star emerged the big winner and the NBA star the sore looser.

Kim Kardashian and her new boyfriend Kanye West are expecting their first child together in July.

Kim has long hinted that she wants to marry the G.O.O.D. Music rapper. 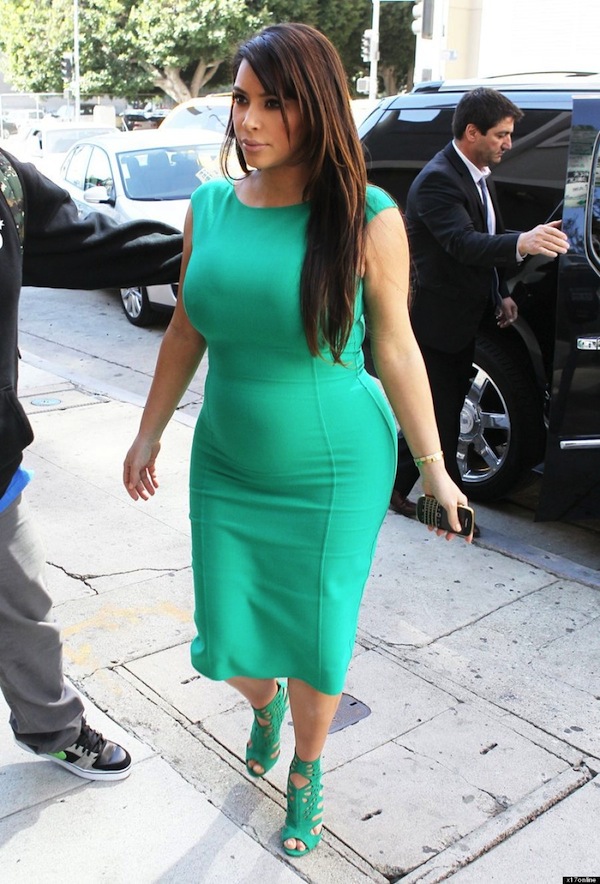