Tommy Lee fans in Canada are still fuming after his much hyped Shook Tour planned for last weekend was cancelled.

The “Uncle Demon” deejay was denied a Canadian visa/work permit to perform in that country, thus forcing promoters to cancel the shows.

After meeting with officers at the High Commission in Kingston last Thursday (Feb 21), a decision was made not to grant the deejay a visa.

However, Tommy Lee manager, Heavy D, says an error on a form caused the visa denial.

“It was an unfortunate mistake,” Heavy D said. 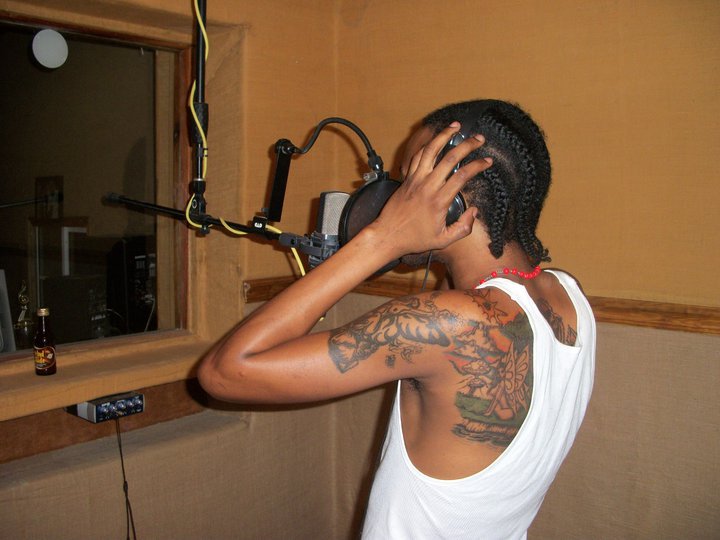 The promoters of the events are refunding ticket holders.

Tommy Lee is looking to put this latest setback behind him and heads straight for the studio to record a new single.