The actress/rapper was in Jamaica shooting a segment of reality TV show The Layover with host Anthony Bourdain, aired on the Travel Channel.

Eve Opens Up About Female Rap, Dating, Her New Album And More

Eve was also the guest of honour at last week’s Smirnoff Famous Fridays.

Eve was spotted hanging out with Jamaican sprint legend Usain Bolt at the Fiction nightclub over the weekend. She was also spotted eating crabs with Olympic gold medalist Shelly-Ann Fraser-Pryce.

Eve is currently working on her upcoming album due later this year. 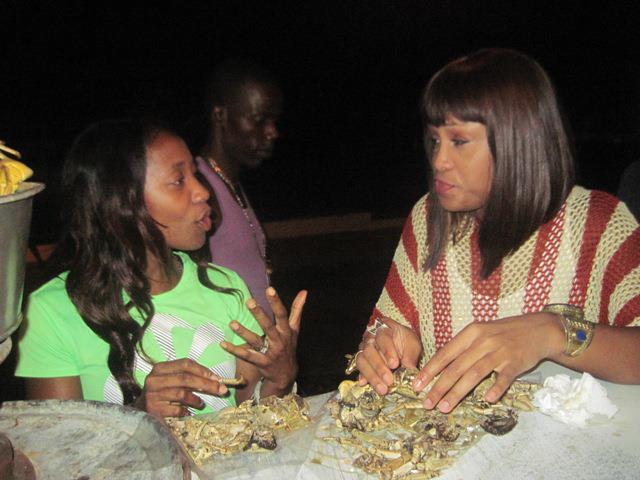 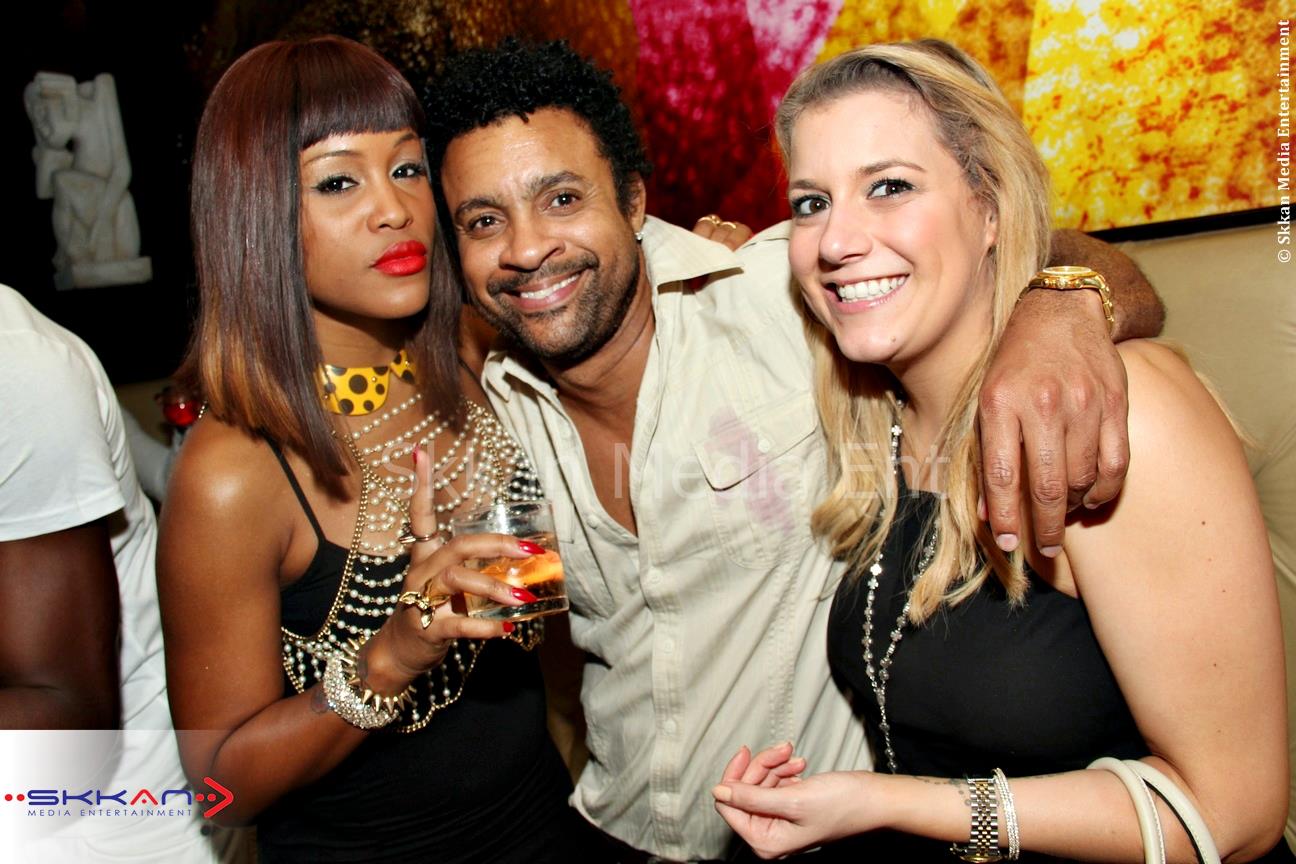 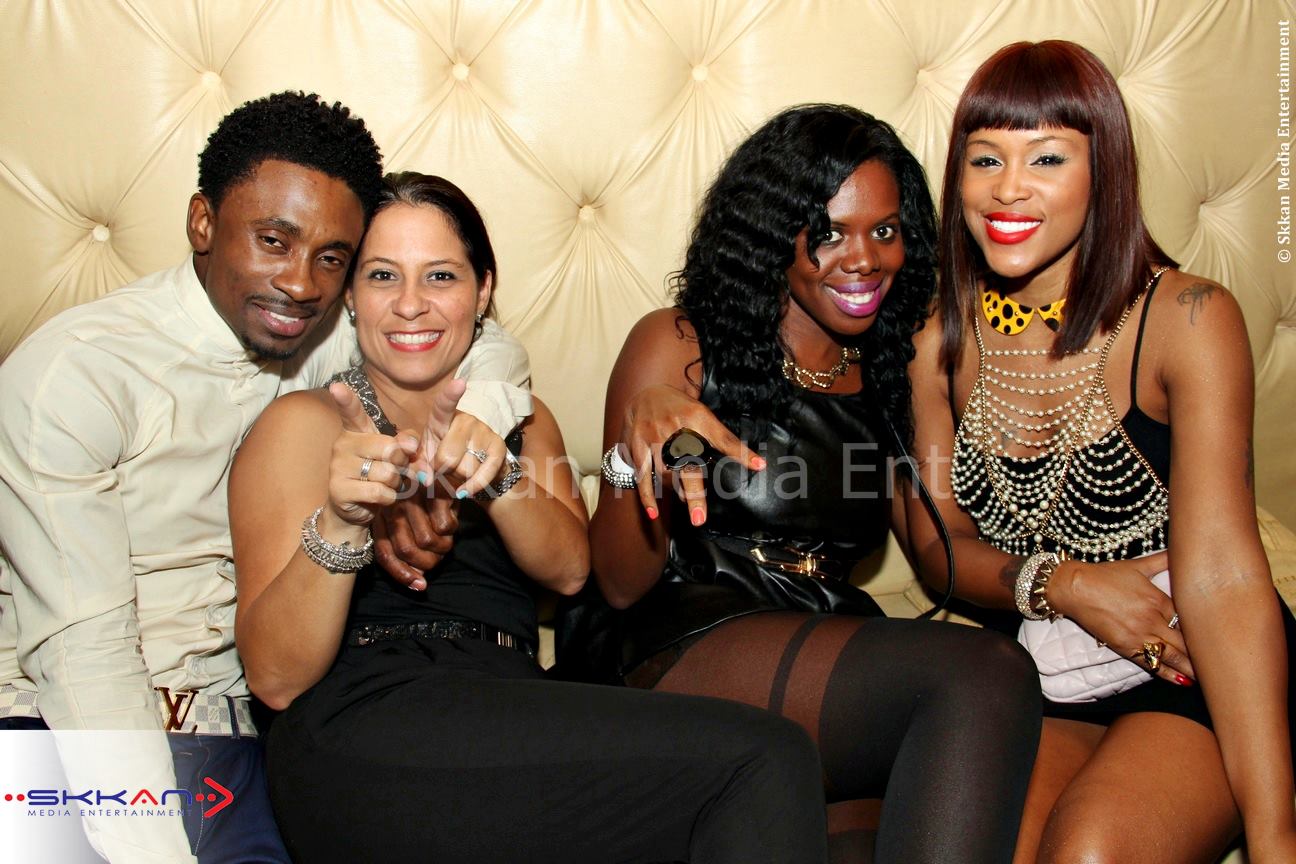 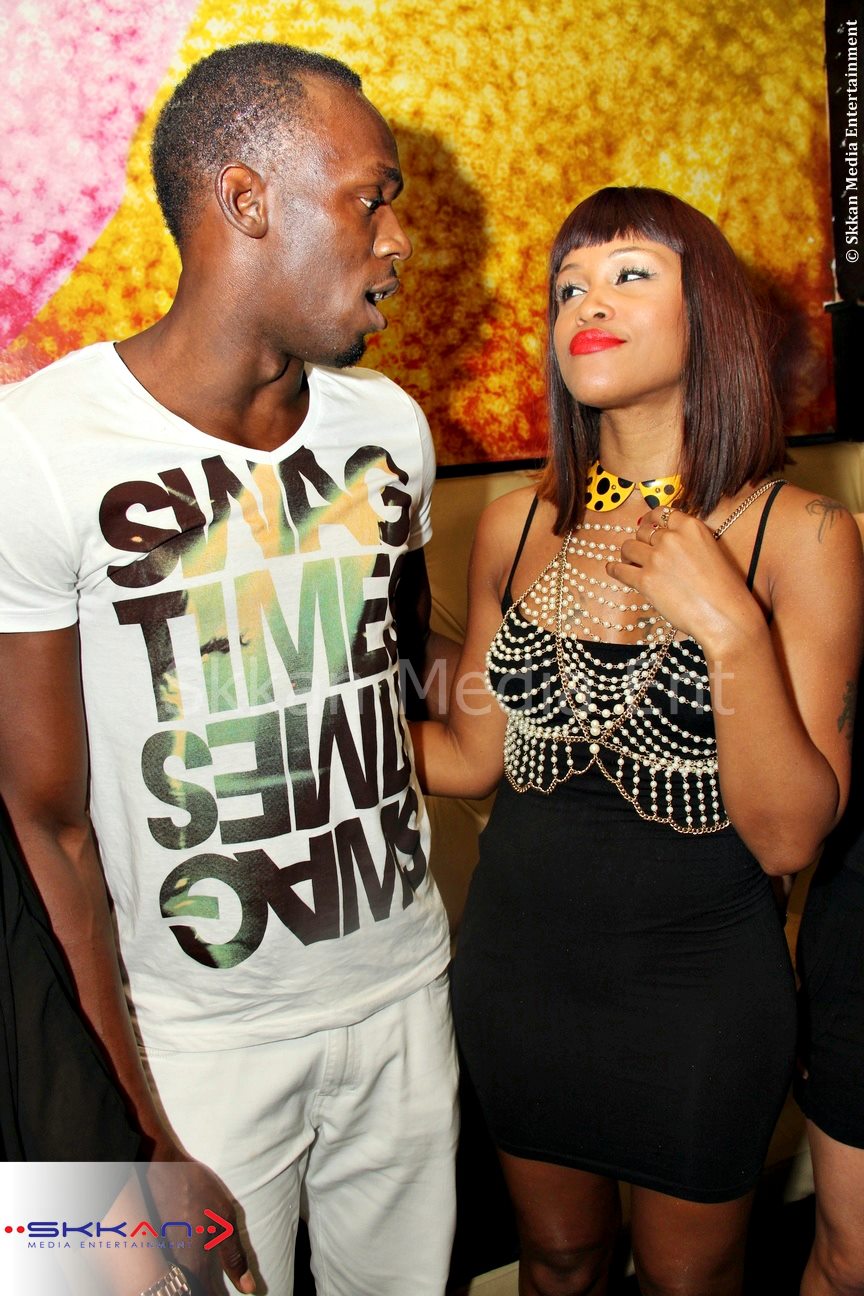