Born and raised in the beautiful country of Jamaica, DJ Frass Vybz is no stranger at all to the Reggae and Dancehall scene. Music has always been a very important part of his life even at a young age. His father was the owner of Stereo Mix International, one of the bigger sounds in Jamaica in the 80s and his uncles were rocking the airwaves.

As a child he was always musically inclined, often times helping create playlists or DJ’n for fun, but it wasn’t until years later that he realized music was no longer just a hobby, but his passion. While attending college in the US, he began to work toward perfecting his craft.

For some DJ’n is a learned skill, for others it’s a pastime, and for a select few it’s a gift. DJ Frass Vybz is one of those few. With his love for music, drive and talent, he is well on his way to becoming one of the industry’s top selectors. 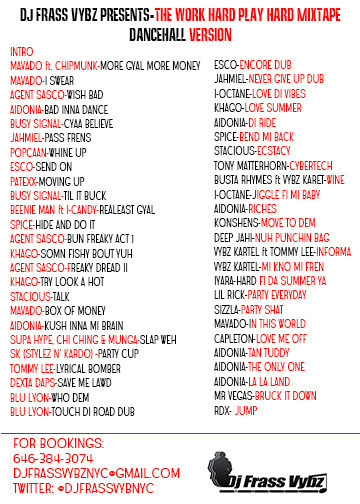 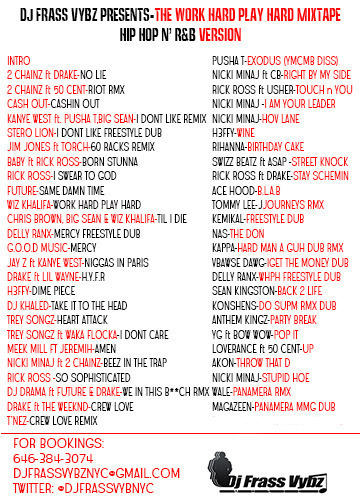