The unedited version of the video see the Gaza don hanging out with a legion of females in the sun. One scene was shot by a beach in Portmore. The deejay was glad in a short cut jeans and his new signature colour yellow shirt rocking his new braided hairstyle.

A behind the scenes footage also landed online.

Watch music video and behind the scenes on next page.

See some photos from the video shoot on next page 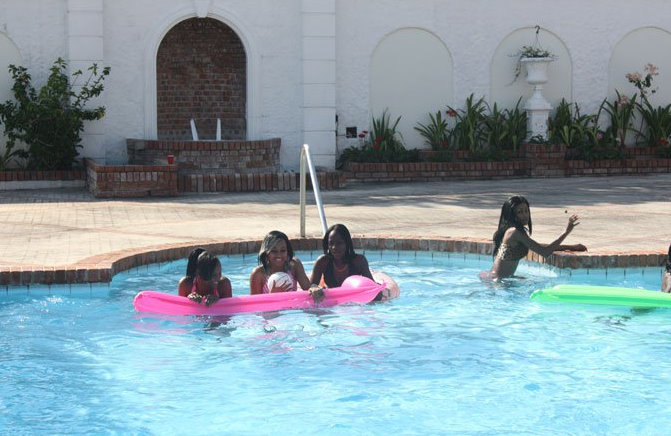 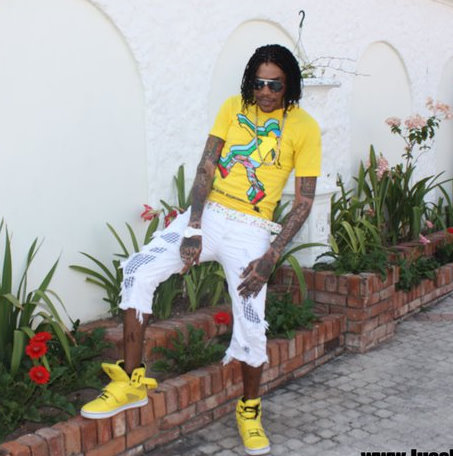 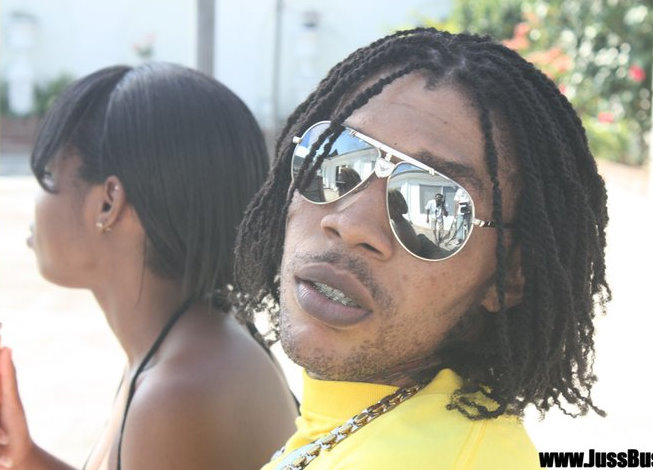 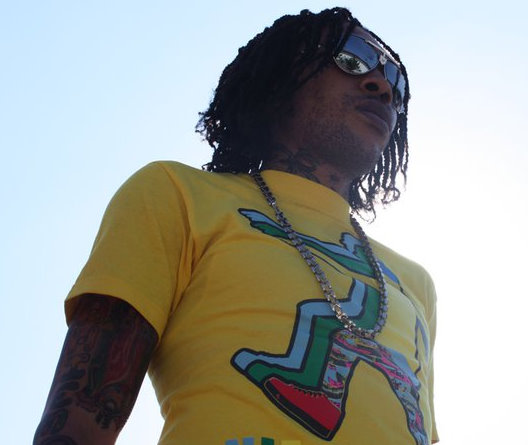 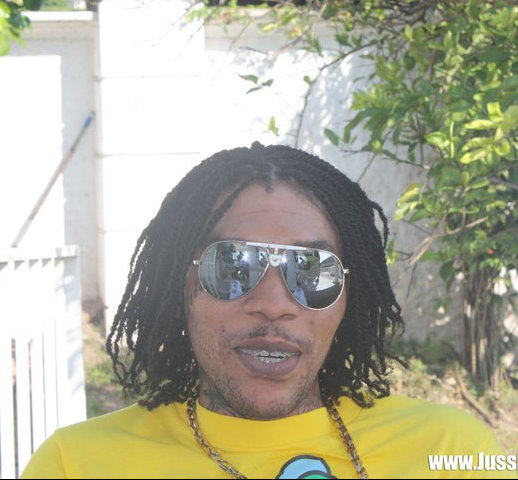 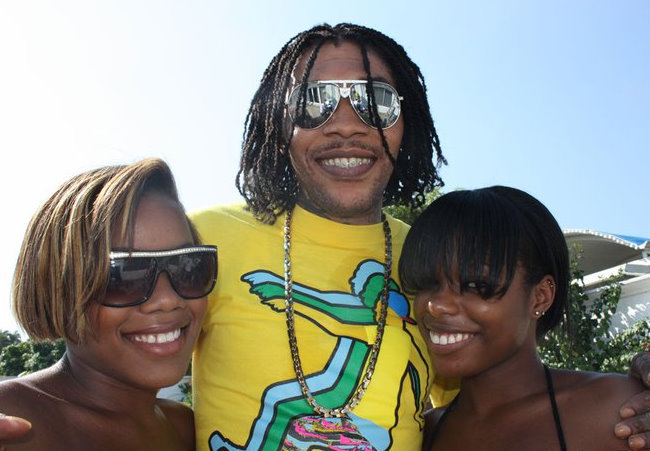 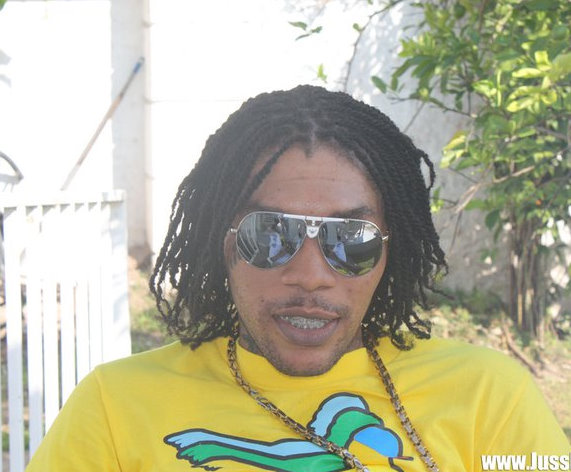 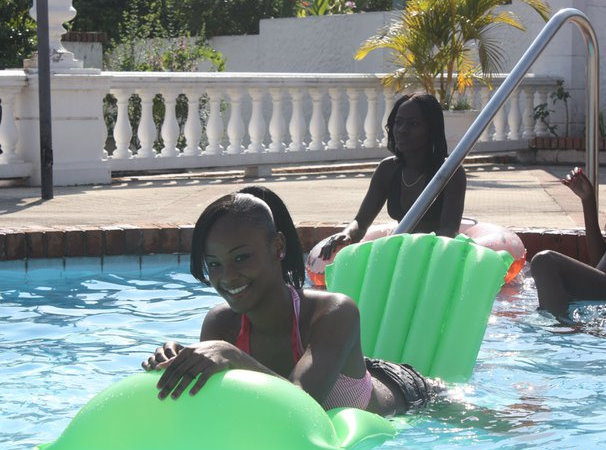